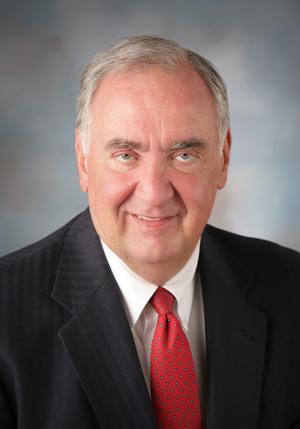 Steven Skelton is recognized as one of the most accomplished trial attorneys in McLean County. Since 1976, when he became licensed to practice law in Illinois, Steve has tried well over 500 cases to juries in Bloomington and throughout Illinois. He has tried and won cases in state and federal court. Included among these cases are multiple homicide defenses, death penalty litigation, white-collar prosecutions, conspiracy charges, and cases involving complicated legal and factual matters. In addition, Steve has achieved distinction in the legal profession as an AV-Rated lawyer whose courtroom skills and ethical standards merit a high-to-preeminent peer-review rating. Steve is one of only a few attorneys to be qualified by the Illinois Supreme Court as a member of the Elite Capital Litigation Trial Bar. He was also awarded the prestigious Cunningham Award as Illinois’ best capital advocate in 2006.

Acquittals merit headlines and Steve has had many noteworthy results of this sort in the last 30 years. Hard work, dedication and commitment to clients’ best interests are hallmarks of Steve’s practice and he is well known not only as an advocate, but also as a skilled listener who is able to identify and effectively argue issues before judges and juries. When he speaks, people listen. Steve continues to accept clients whose cases require the quality of analysis, preparation and personal interest he devotes to each client. Consultations are cost-free and Steve looks forward to asking “What can I help you with?”

Steve and his partner, Stephanie Wong, make up a team that works together to provide services of the highest caliber.